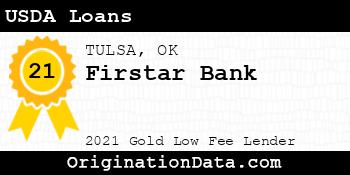 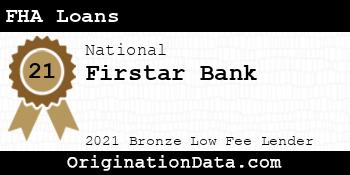 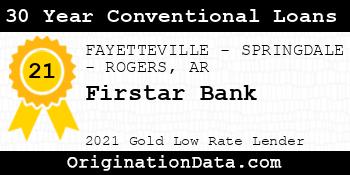 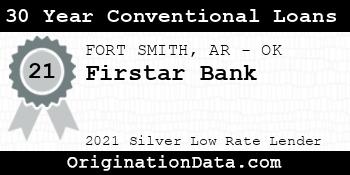 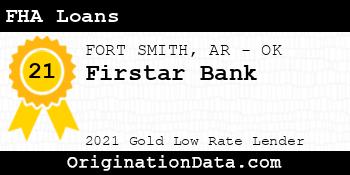 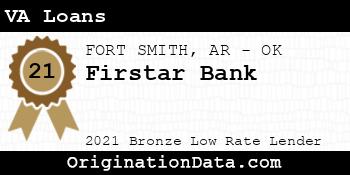 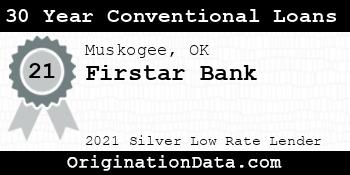 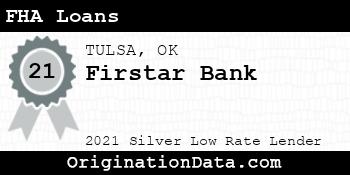 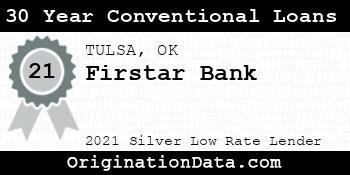 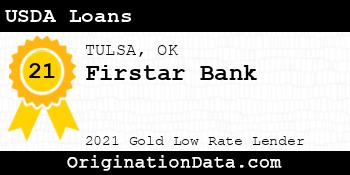 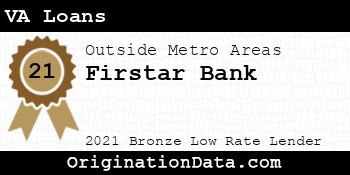 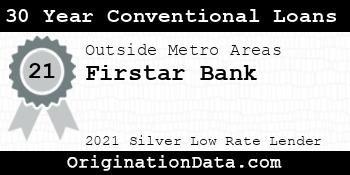 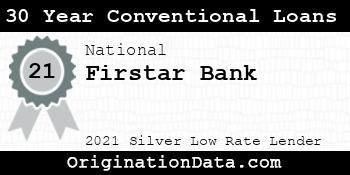 For the 2021 period, Firstar Bank's most frequently originated loan type of loans were Conventional, with 997 originations. Their 2nd most popular type is FHA, with 165 originations.

$4,417 of loans were Firstar Bank's average total fees, while their most frequently occuring range of origination fees were in the $<1k bucket, with 851 originations.

Firstar Bank lent most frequently to those with incomes in the $50k or less range, with 303 originations. The second most popular income band? $50k-75k, with 299 originations.

Total approvals of all applications
95.95%

Firstar Bank has an exceptionally high approval rate. They either target their audience very well or may have lax underwriting protocols.