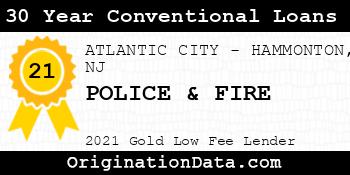 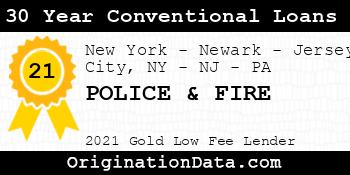 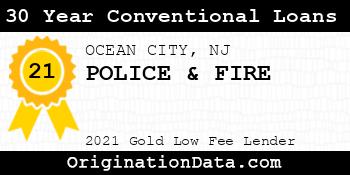 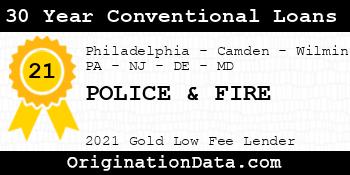 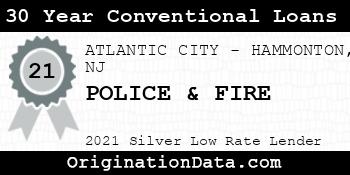 For the 2021 period, Police & Fire's most frequently originated loan type of loans were Conventional, with 10,773 originations.

$2,439 of loans were Police & Fire's average total fees, while their most frequently occuring range of origination fees were in the $<1k bucket, with 9,043 originations.

Total approvals of all applications
70.46%

Police & Fire has a below average approval rate.

Police & Fire has a below average pick rate.